Are Automated Data Collection Systems Cost-Effective? How to Justify Your Investment 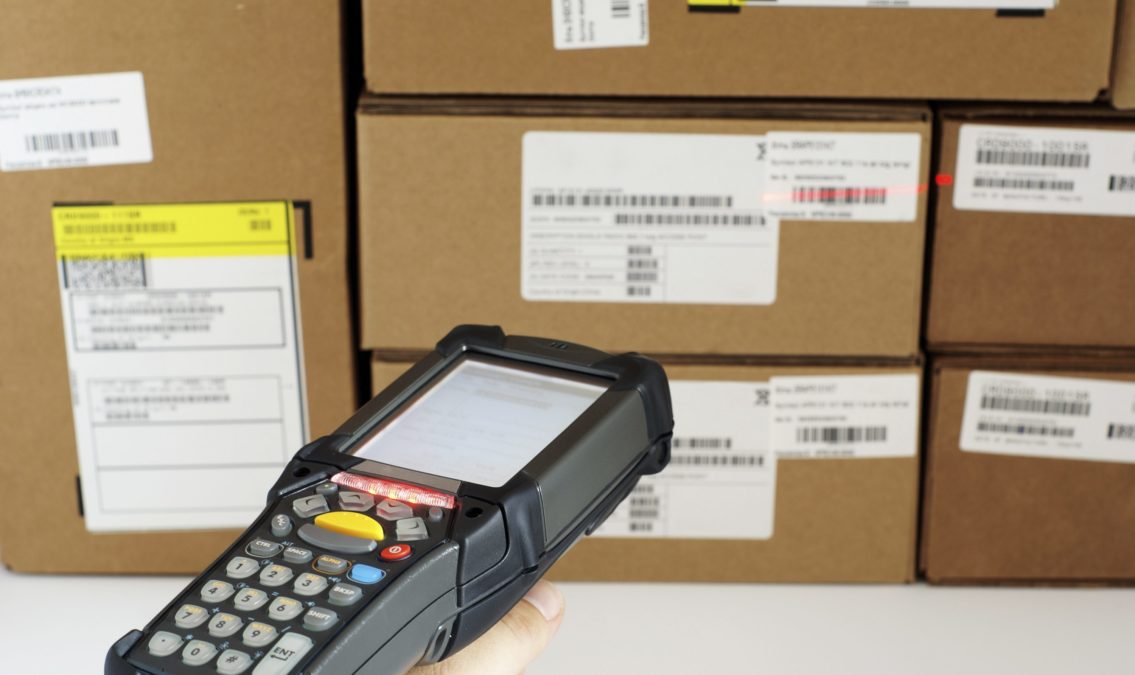 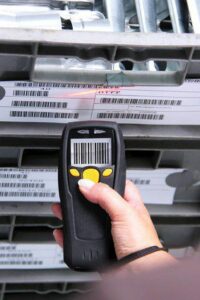 Early adopters in various industries have the burden of proving the value of embracing advancements in technology. It’s at this early juncture that most technology investments are most expensive, with prices typically dropping as efficiencies are gained and advancements evolve from new and innovative to standard and expected.
Automated data capture (ADC) has been proven cost-effective and even profitable across a multitude of industries. While some industries are just beginning to adopt regulatory standards requiring companies to use efficient asset tracking and data collection methods, others are first discovering the value of automated data collection in improving business processes.
The fact that ADC isn’t a new innovation yet also isn’t quite saturated across industries creates a unique opportunity for companies in many verticals. In other words, you get the advantage of lower costs coupled with the confidence of adopting a proven technology. Look for success stories from companies not only in your industry but in other verticals with comparable business processes and systems benefiting from automation in various forms.
Convincing business leaders to adopt automatic data collection is the first step, but you’ll be expected to justify the investment that you’ve championed following implementation. Fortunately, justifying ADC investments is relatively simple when you look to the right data.
Identify Easily Quantifiable Metrics
Justifying investments in automatic data collection should encompass both direct savings and ROI and the more-specific but sometimes harder-to-measure soft benefits, or tangible vs. intangible benefits.
Concrete, quantifiable benefits are easiest to measure and thus are the easiest path to justification. These easily quantifiable metrics include:

As these costs are typically already measured in some form or another by most organizations, determining the ROI of a newly implemented ADC initiative is as simple as comparing before-and-after figures, provided no other variables were present that could skew the data.
Establish Baselines 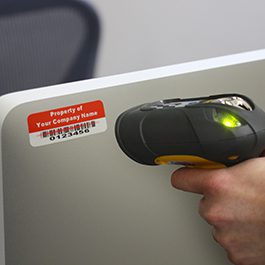 When implementing an ADC initiative, identify quantifiable, measurable metrics at the start of the project focused on areas in which you hope to realize gains. For instance, automatic data collection can speed documentation time and reduce errors. Both of these objectives can be quantified.
Determine how much time it takes to perform data collection tasks without ADC systems in place – either for a particular task or over a specified duration of time. Likewise, calculate errors identified and/or corrected during a pre-determined time frame or on a given data collection task before introducing ADC. Before and after comparisons are simple when you take the time to establish a baseline before implementation.
Don’t Ignore Other Measurable Benefits
Many of the benefits of automated data collection are soft, or not as easily quantifiable or easily tied back to ADC as the cause. Alone, these benefits are sometimes insufficient to convince data-oriented, bottom line-focused leaders that the investment is justified. But tapping into today’s vast data sources to offer measurable progress in these areas is particularly powerful when combined with other data illustrating clear cost savings across other areas such as labor, overhead, and fixed asset costs. Don’t ignore soft benefits such as:

A comprehensive analysis and review that encompasses both tangible and intangible benefits is the most effective way to prove the ROI of ADC investments – even to the most critical executives. When you prove the gains realized across practically every facet of the organization, the value of an ADC system is impossible to deny.