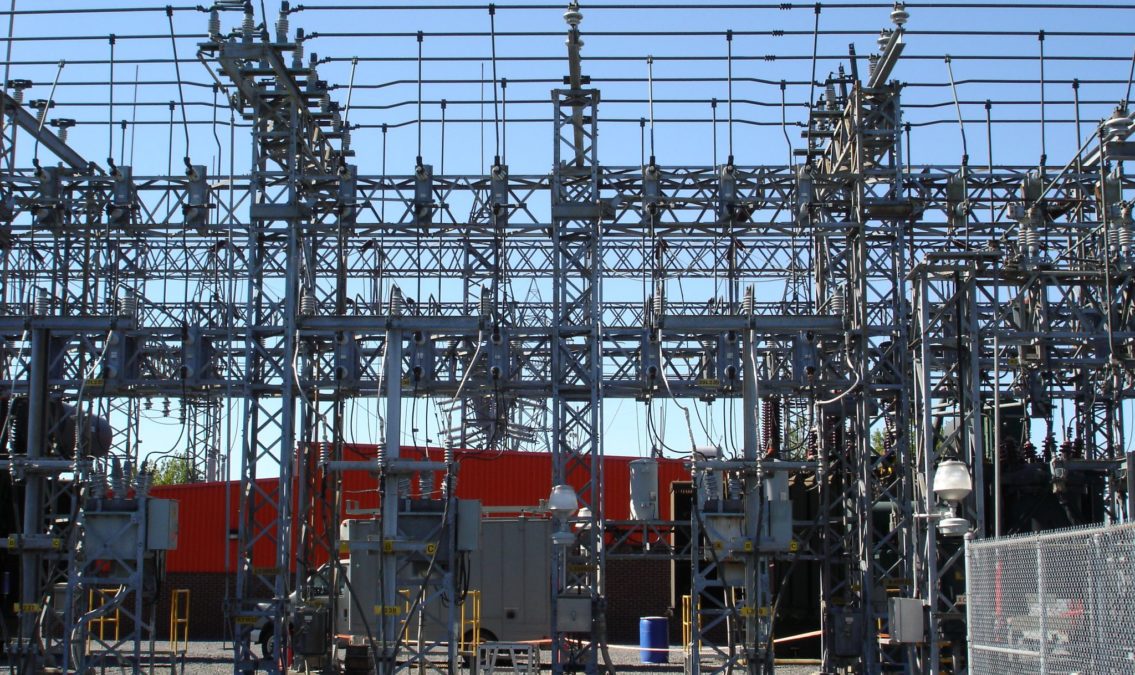 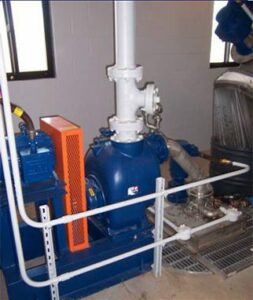 Utilities are faced with managing thousands (even millions) of assets. If that’s not complex enough, there are a multitude of variables that must be carefully monitored to achieve optimal performance for every individual asset, including the age of the asset, its operating environment, demand, usage, and other metrics. The individual performance of each asset contributes to the overall functioning of the system as a whole, ultimately contributing or detracting from the company’s bottom line, customer satisfaction, and consistency of service delivery.
One of the foundational components of an efficient and effective asset management system is the proper categorization of assets. For instance, some assets are more critical to operations than others, while others may have minimal impacts on overall performance in the event of failure. Here’s an overview of utility asset categorization.
Types of Utility Assets
Utilities rely on a variety of different assets, each of which plays a critical role in overall service delivery. The United States Environmental Protection Agency outlines several types of assets used in the operation of a water or wastewater utility:

Of course, other utilities may have differing asset categories based on the services provided. Any tool, machine, device, equipment, and even people involved in the operation of plants or the delivery of services to consumers is considered an asset.
The goal of asset management is to extract the most value out of every individual asset, while maintaining adequate financial resources to rehabilitate or replace assets as needed to ensure consistent service delivery. As modern consumers have heightened demands and expectations thanks to the evolution of technology, asset management has become more critical than ever before to maintain customer satisfaction. Historically, the failure of an asset resulted in outages for periods of time and inconveniences to customers, but such outages become less and less frequent as utilities implement effective asset management systems.
Ranking Critical Assets
Asset categorization is more than merely assigning a label, such as “machine,” indicating an asset’s type. Because some assets are more critical to service delivery than others, ranking assets in terms of the risk and consequence of failure is an important part of the asset categorization process.
In order to determine how critical an asset is to sustained performance, consider how the asset fails, possible ways it could fail, the likelihood and consequences of asset failure, the cost to repair the asset for each potential failure mechanism, and other costs associated with failure, such as social or environmental costs.
The EPA suggests several best practices for determining the assets most critical to sustained performance, including:

The eventual failure of assets is inevitable, but not every asset has the same risk of failure. Factors such as age, materials and assembly processes, operating environment, demand and usage, and maintenance all play a role in the ultimate life expectancy of an individual asset. By properly categorizing assets, utilities are able to plan acquisition, operation, maintenance, renewal, and disposal around the likelihood of failure and the consequences to workers and customers.
This deep understanding of assets through asset categorization provides knowledge of demand, condition, remaining useful life, risk and consequence of failure, and feasible renewal options such as repair, refurbish, or replace (and the associated costs of each). This knowledge drives informed investment decision-making, facilitating the fine balance between minimized operating costs and optimal or sustained performance at an acceptable level. This process, as a whole, encompasses effective asset management, and it relies heavily on effective asset categorization at the foundational level. 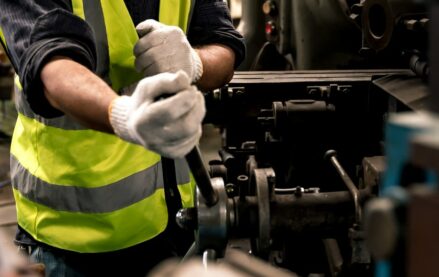